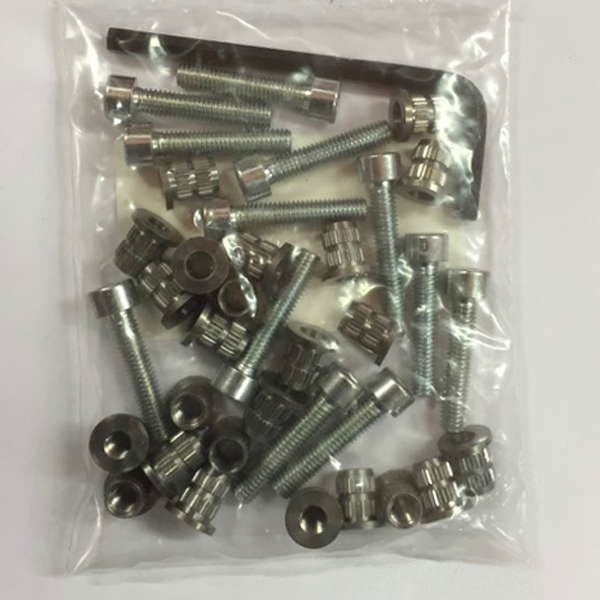 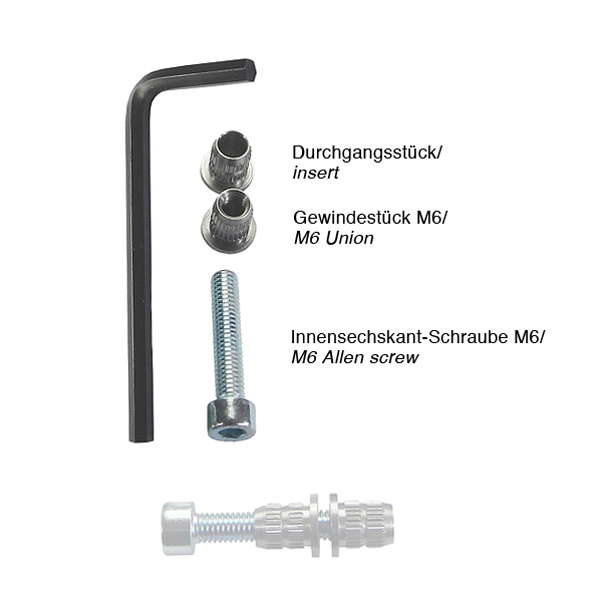 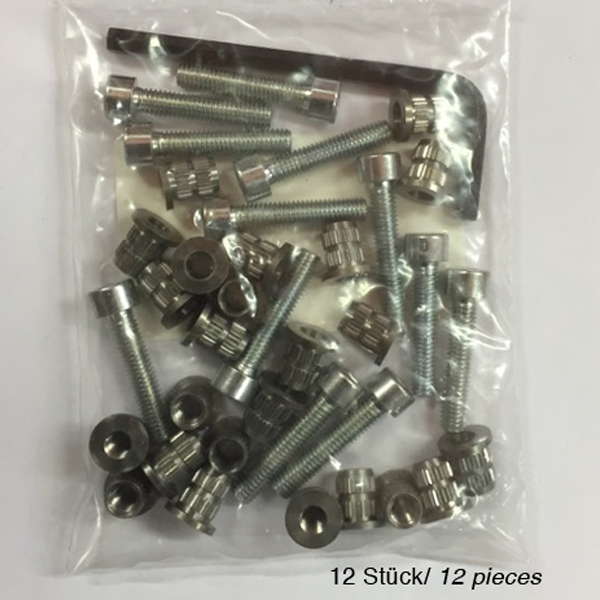 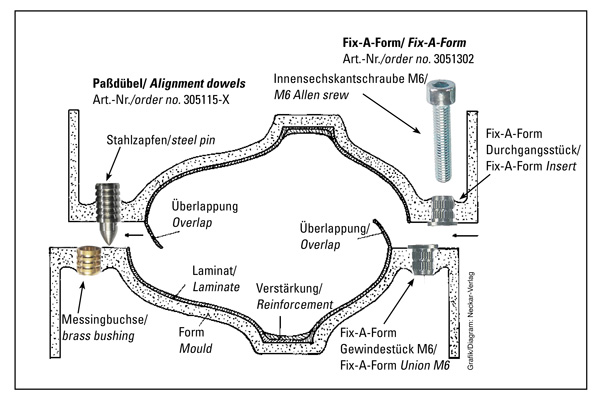 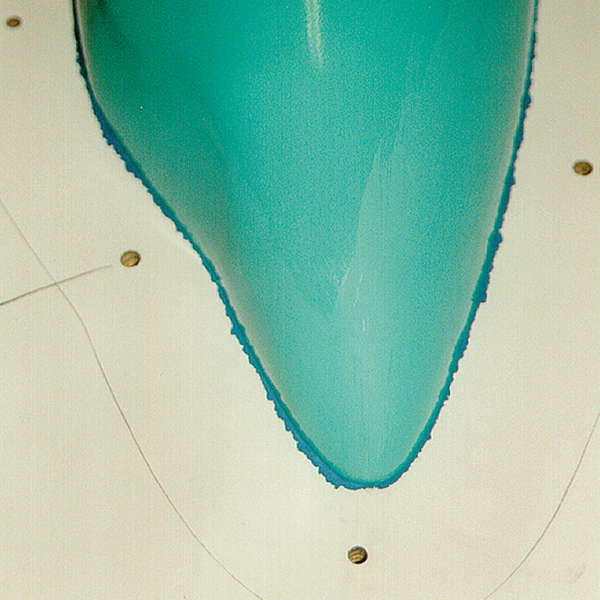 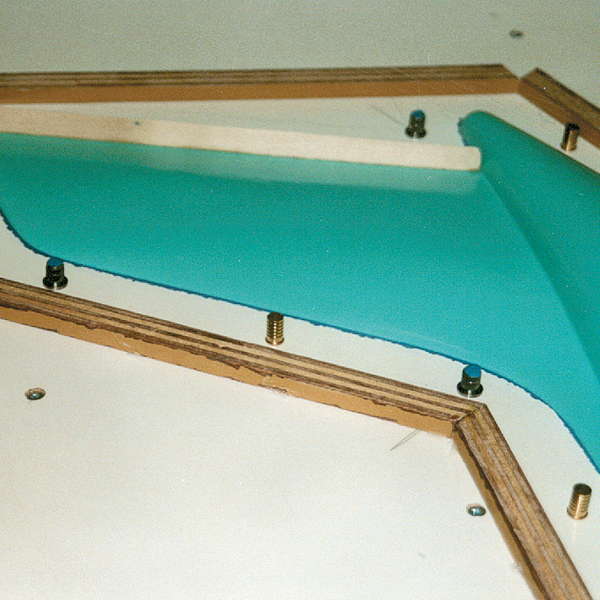 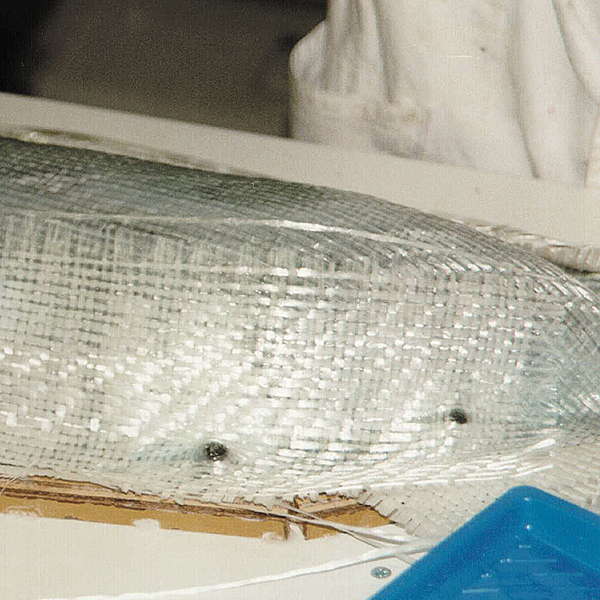 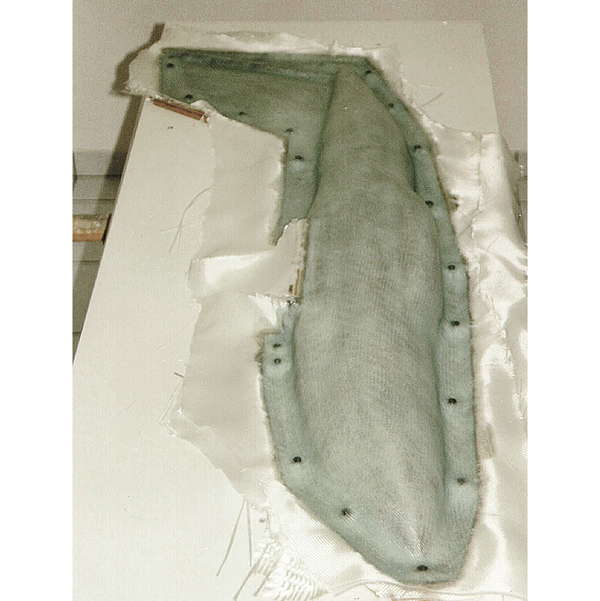 Three-part mould screw union for quickly sealing split moulds. The mould halves must be pressed exactly against one another in order to present a seam of uniform narrowness. GRP moulds tend to warp especially when the layered structure is
asymmetrical.

In most cases, this warpage is measured at approx. 2–3 mm per metre, causing the seam to widen by the corresponding amount. This imprecision can be compensated for when screw unions incorporated near the edge of the mould are used to press together the mould halves.

The distance between the screw unions is 20–30 cm.

Every set includes one Allen key. 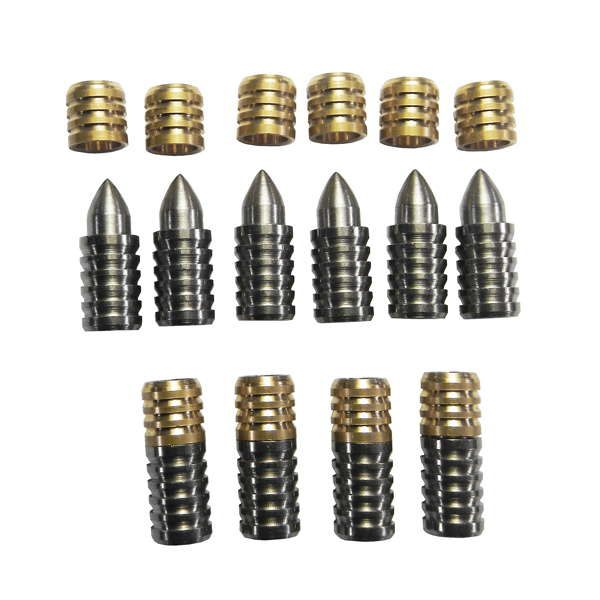